The world’s biggest passenger plane has been flying over Durban and based at King Shaka International Airport for over a week during pilot training. East Coast Radio presenter Damon Beard goes on-board for a sneak-peek at this revolutionary giant ‘luxury’ Airbus.

This was the first arrival of an A380 at King Shaka International Airport. The British Airways A380 was scheduled for training and the “man vs plane” competition.
With a registration code of G-XLED, this is the forth A380 put into active service by British Airways. 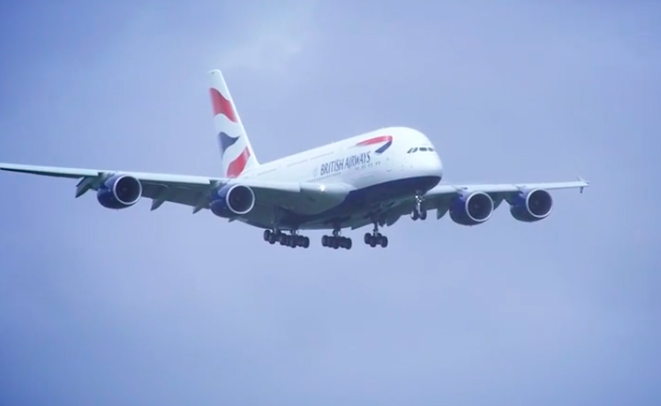