The South African Air Force’s dedicated transportation and airlift unit 28 Squadron celebrated it’s 70th anniversary on 1 June 2013. At the same time they are also celebrating the 50 th year of service of the Hercules C-130 in the South African Air Force while Lockheed Martin, the US aerospace company responsible for the design and manufacture of the C-130 commemorated their 100th birthday. 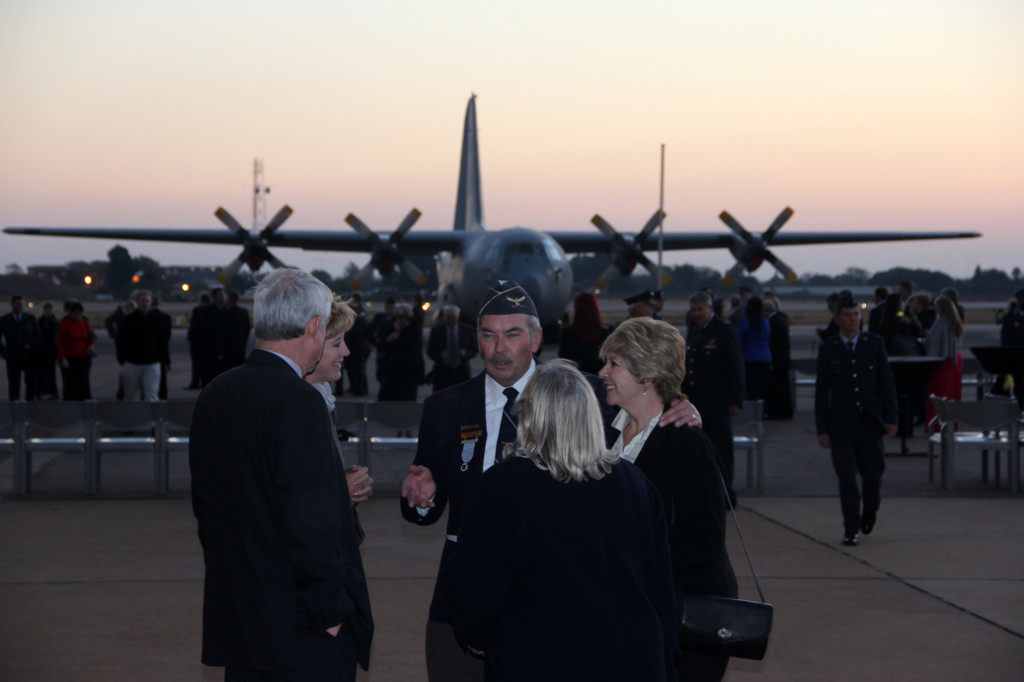 Infozone TV captured this short video of this prestigious event that was held at Waterkloof the home base of 28 Squadron. The ceremony was opened with a parade and C-130 fly pass followed by a dinner function which lasted well into the night. 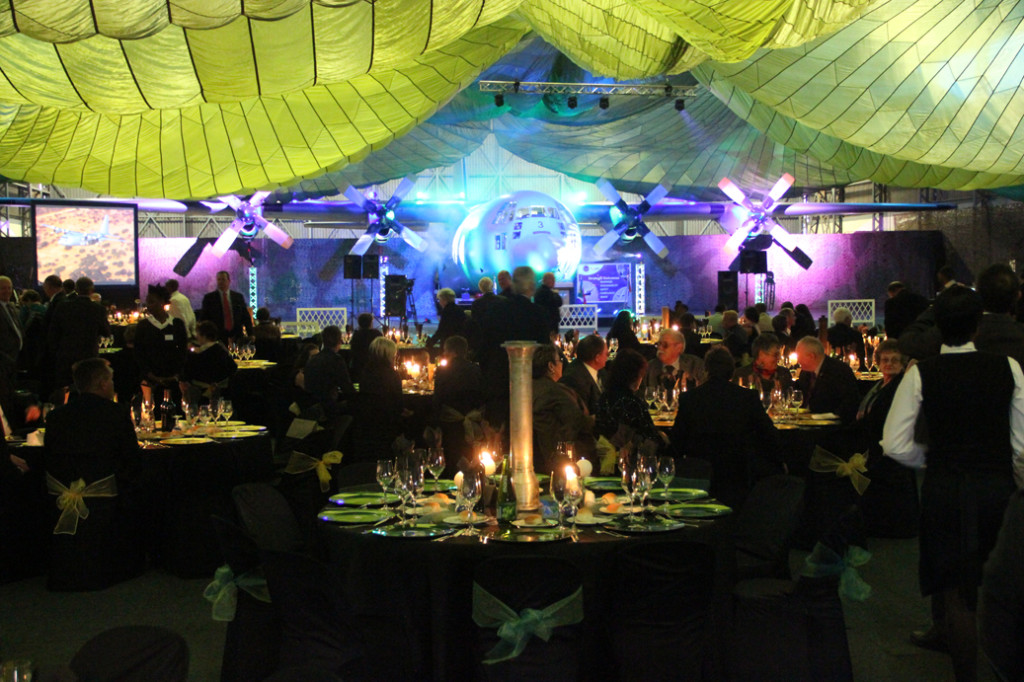 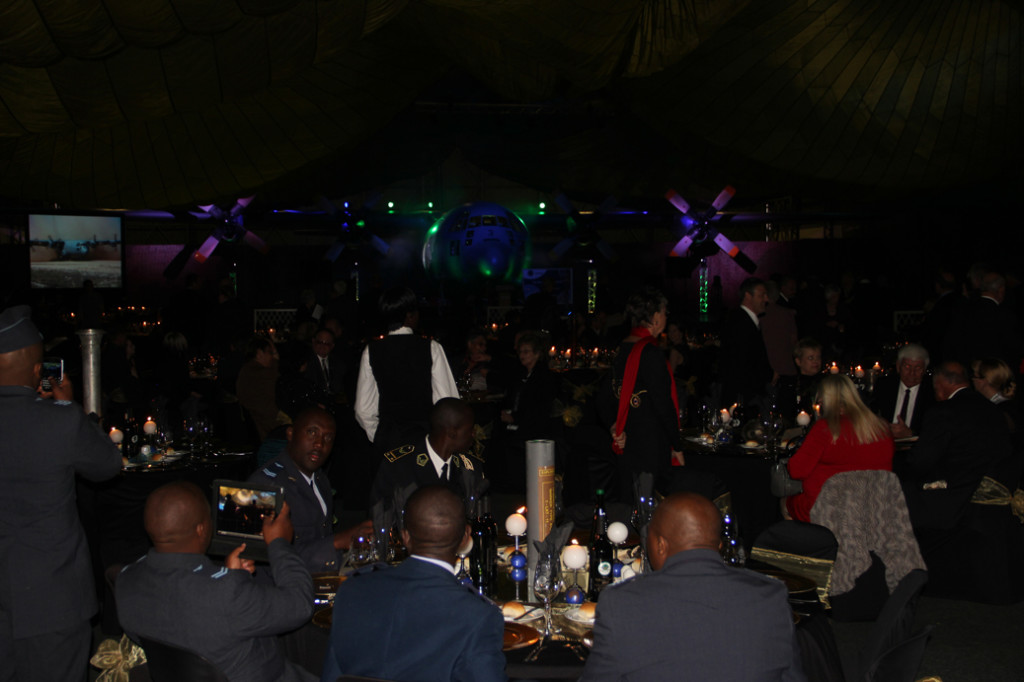 28 Squadron was formed on the 1st of June 1943.  The entry in the war diary for that date reads – “In humble surroundings at SAAF Base Depot Almaza, Cairo, Middle East, 28 Squadron is Born”.  The first Officer Commanding was Maj A.A.D. McKellar and the bulk of the personnel were drafted from 34 and 35 Flight South African Air Force (Maritime Reconnaissance).

Early in January 1963 the SA Air Force’s new C-130 Hercules aircraft were flown from the USA to Waterkloof by members of 28 Squadron, to herald in a new era of transport flying in the SAAF.  On the 25th August 1967 the squadron was presented with its Colours by the then Commandant General of the South African Defence Force, General R.C. Hiemstra.

During the 70’s and 80’s the squadron distinguished itself in numerous SADF operations in Namibia and Southern Angola.  During Operations MODULAR, HOOPER and PACKER the squadron flew numerous sorties from Rundu to Mavinga in Southern Angola and thus contributed largely to the successes of the SADF.  A total of 19 squadron members was awarded Southern Cross Medals for their contributions to these operations.

Over the years the squadron and its members have truly done justice to its motto “PORTAMUS” which means, “WE CARRY”.  It has performed its task of supporting the South African government and security forces unobtrusively and without great acclaim.  After 70 years of service to the people of the South Africa, the squadron can look back with pride and give acknowledgement to all the air and ground crews who have so unselfishly served their squadron with love and dedication. 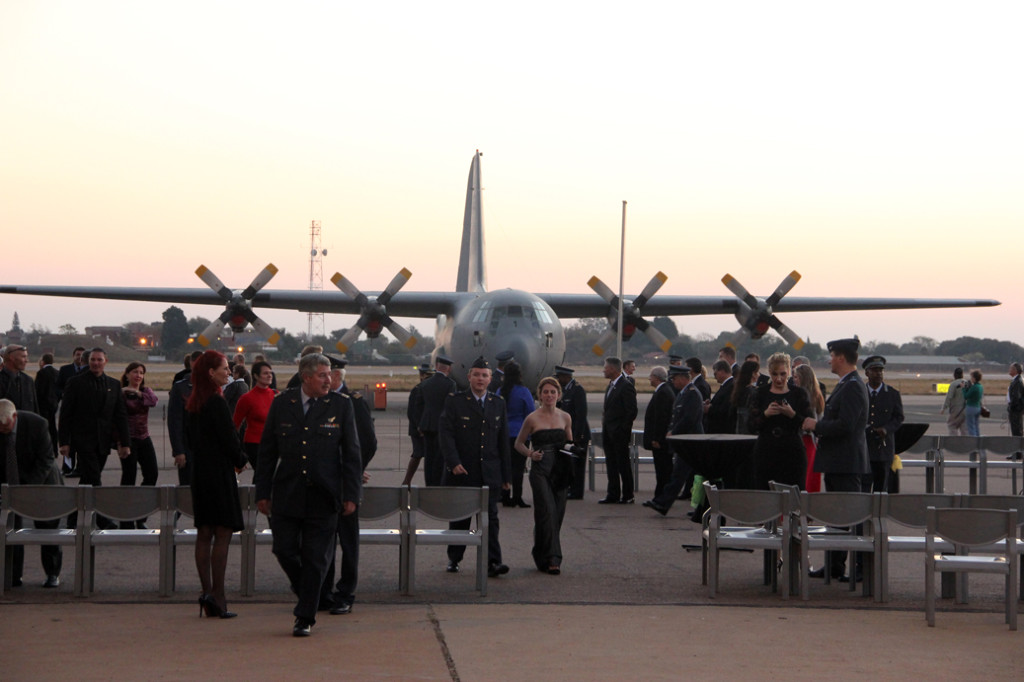 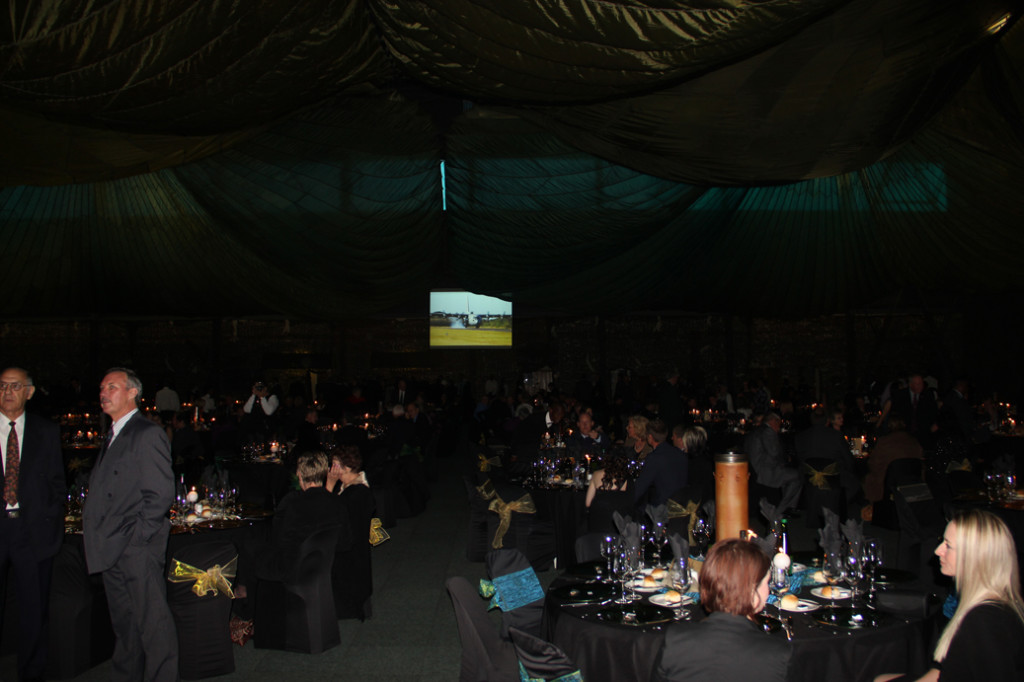 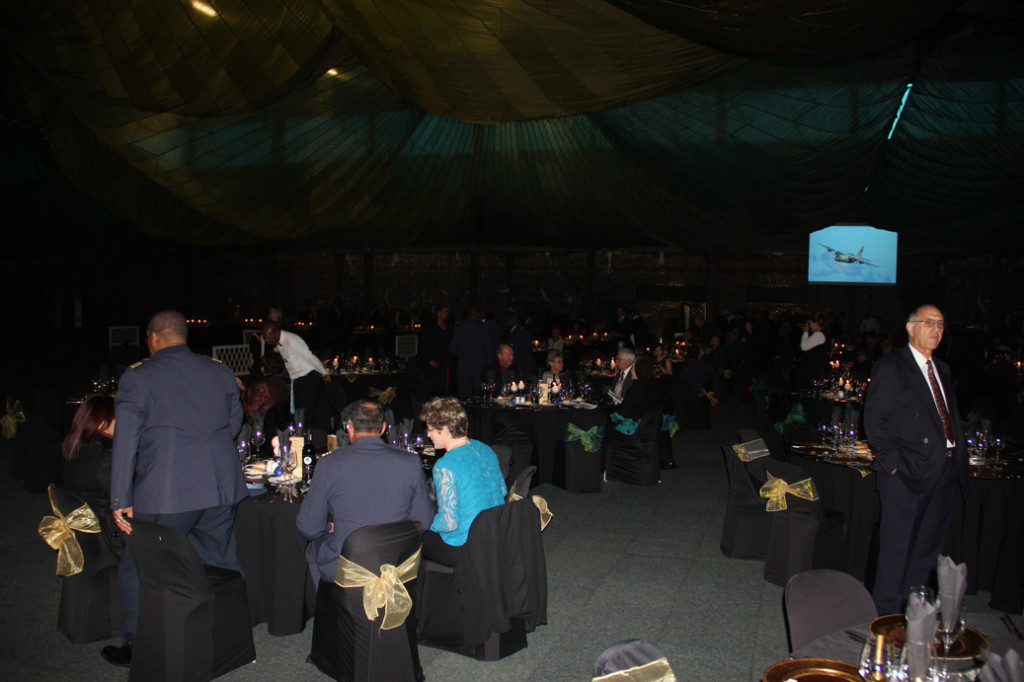