The 2013 African Bush Pilot’s fly-in held at Barberton airfield and hosted by CC Pocock is surely an event not to be missed. After many years of Airshow CC has opted for a more relaxed and informal fly-in this year. Infozone TV was present to capture only some of the fun during the week end. 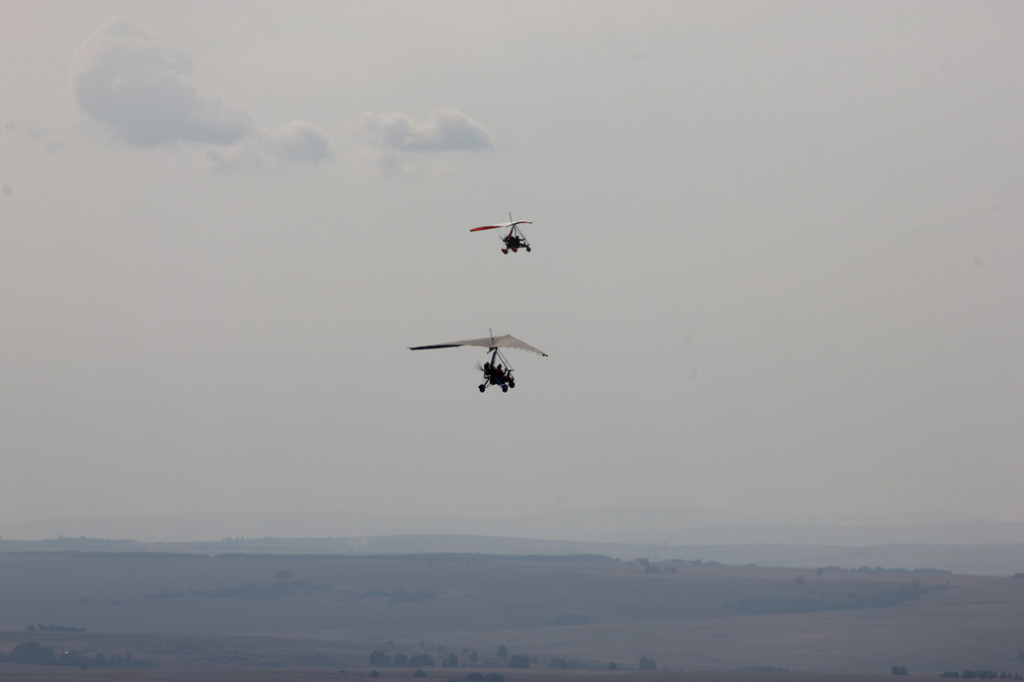 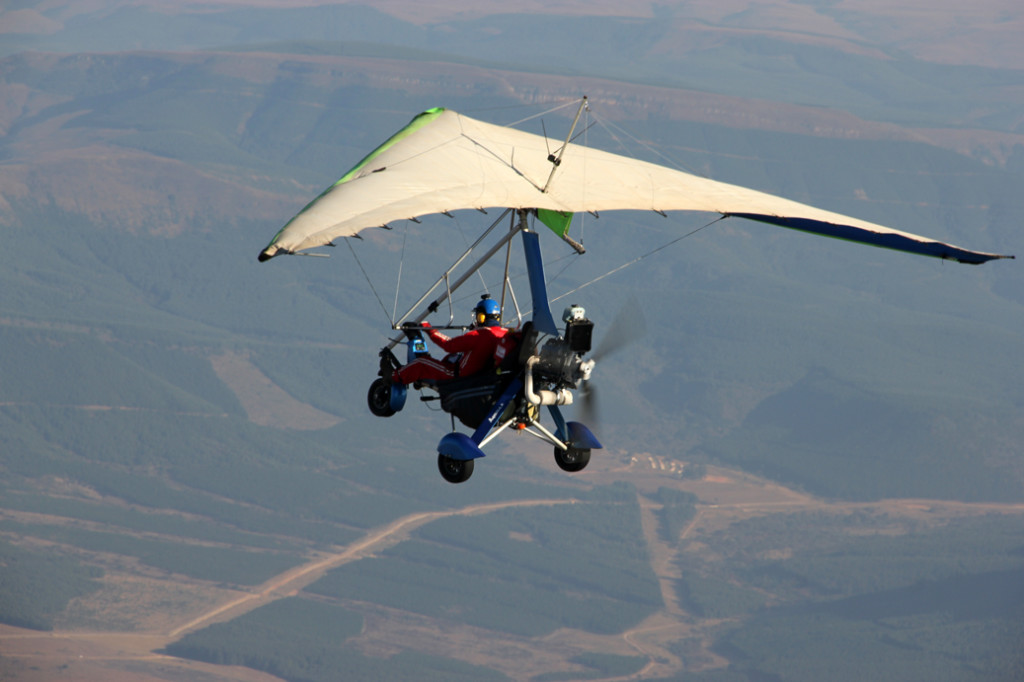 Francois Faul, a recent Microlight student from Rhinopark Flight School and I decided to spread our wings and fly to Barberton on Friday the 24th of May 2013. Kobus Nel from Microland also joined in. When skydiver Mike Rumble heard of our planned adventure he immediately volunteered to become my passenger. 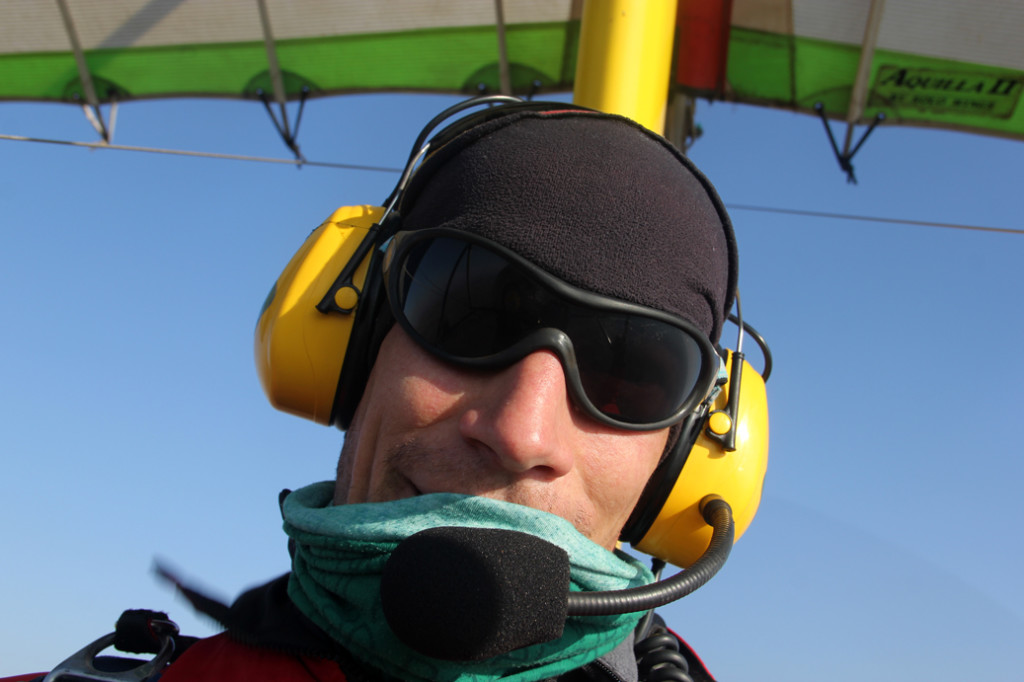 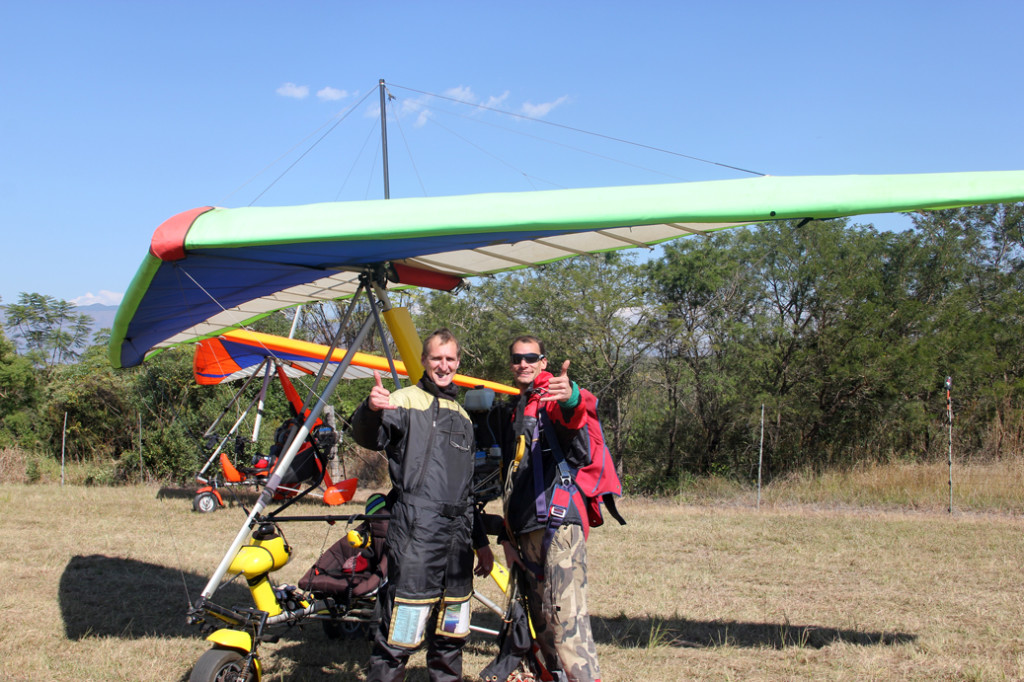 Smooth sailing all the way in just under 3 hours flying time and we were of the first aircraft to arrive in Barberton. I had my hands full with Mike along the way who wanted to jump whenever he sees any road that almost resembles a runway.

They say “any landing you can walk away from is a good landing” Unfortunately Kobus did not have a good landing late Friday afternoon at a nearby Lodge where we were staying and landed up in Nelspruit hospital. The good news is Kobus is recovering and looking forward to fly again soon.

The Saturday weather was good and more aircraft arrived for a well organised event under the watchful eye of CAA. Graham Cooper did a great job with the commentary and was just as successful behind the lens of his Canon. 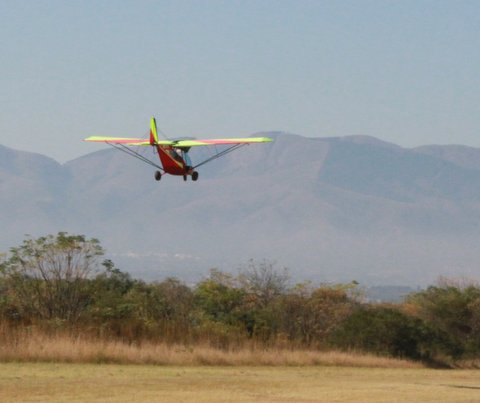 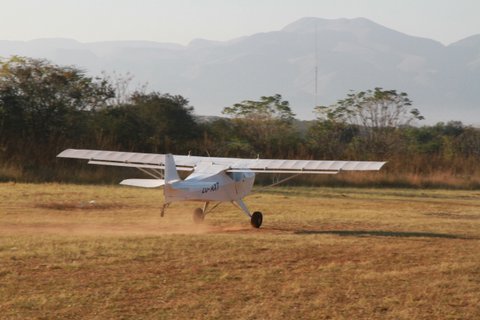 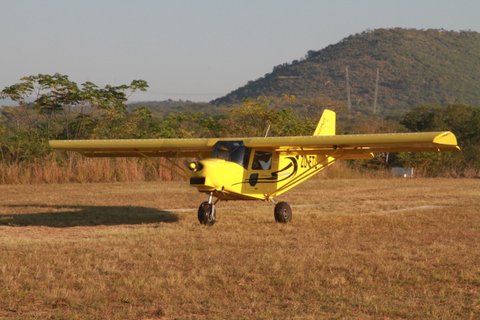 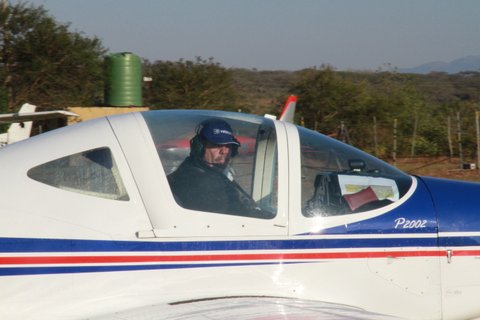 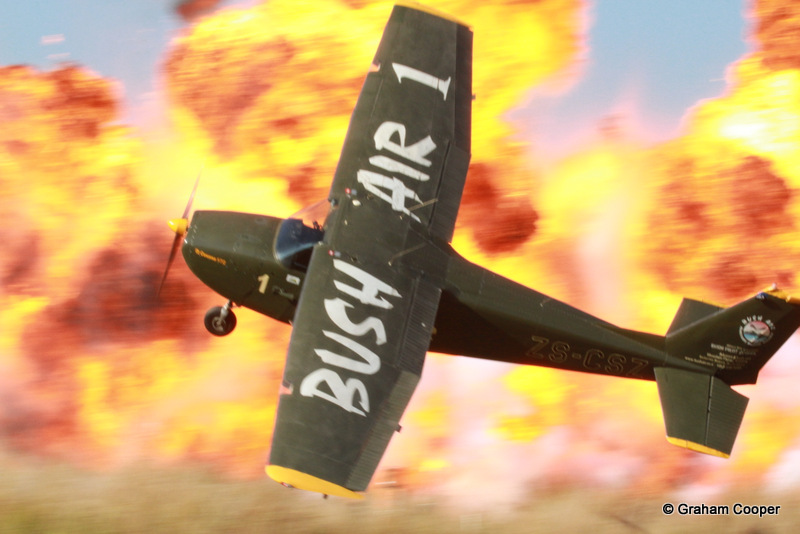 Saturday evening CC entertained the crowed with a fireworks display like only he can while Tina and team made sure that there were enough to eat and drink. 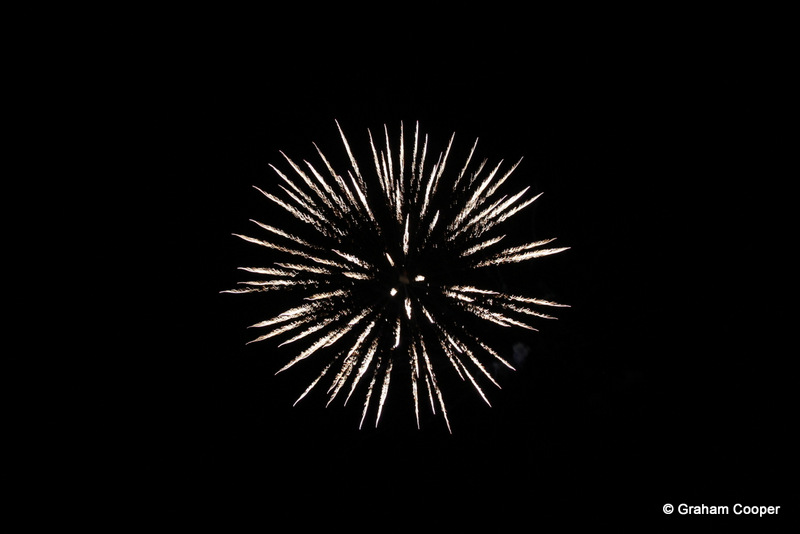 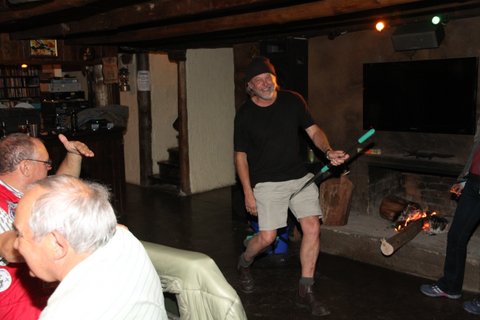 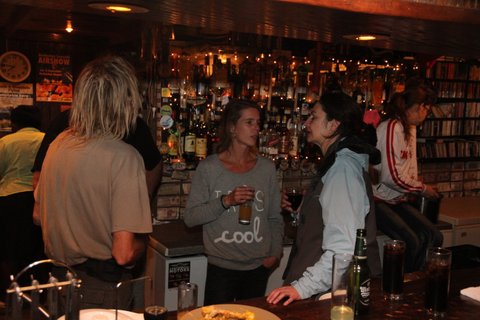 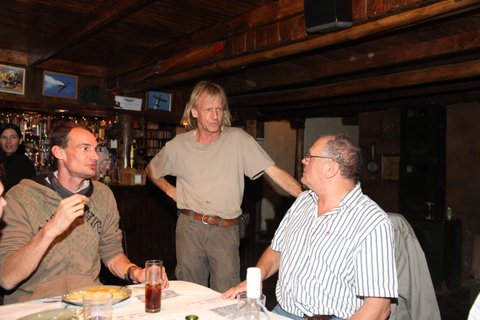 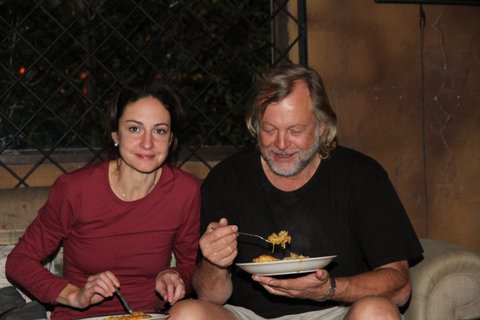 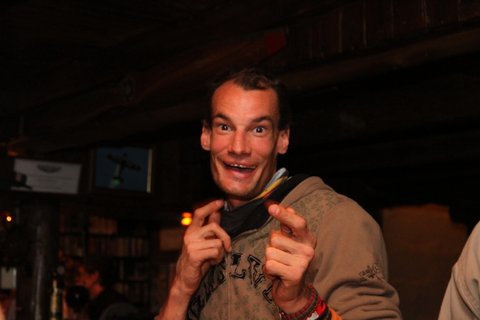 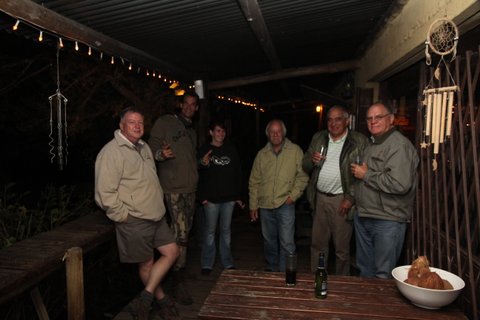