The 2013 Tedderfield “Spoilt for Choice” Leaderboard Shootout was held on 9 February 2013. It was absolutely awesome to see the camaraderie between commercial-, all types- and wannabe pilots who attended sharing their stories as well as enjoying what others had to offer.Suppliers of aviation related products and services participated to make the day a very special intimate encounter with aviation for all. The day was a fun day that allowed one to get “up close” with the latest, the greatest, the interesting and the awesome!

Tedderfield Air Park, previously known as Solitude Airfield, is a mere 45 minutes drive from Johannesburg making it an excellent place to fly to and get away from the hustle and bustle of the city. This year the event was attended by pilots and enthusiasts from all over the country.

Some of the aircraft on show included the Sling from The Airplane Factory, lots of them, the all new improved Bathawk from Andrew Pappas, Remos an up and coming 2 seat LSA with some very impressive specifications, Magni Gyrocopters, Savannah, Aquilla, Explorer and even a few RV’s and Cirrus were in attendance. 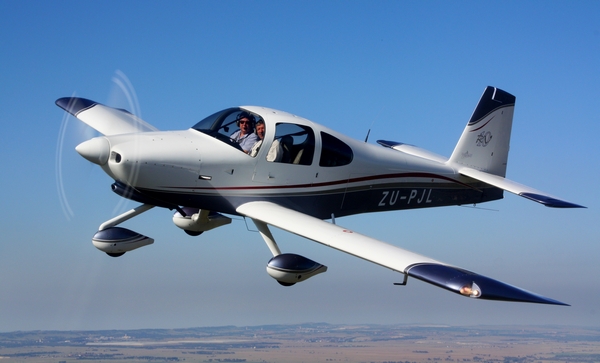 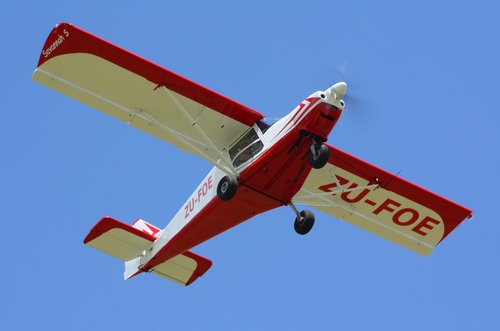 Other highlights of the day were displays by Aerobatics-Master Nigel Hopkins in the MX-2, Barrie Eeles in the SBach, Neville Ferreira in his Yak 55 and Len Klopper in the Magni M-24 Orion. Who knew a Gyro-copter can fly like that? 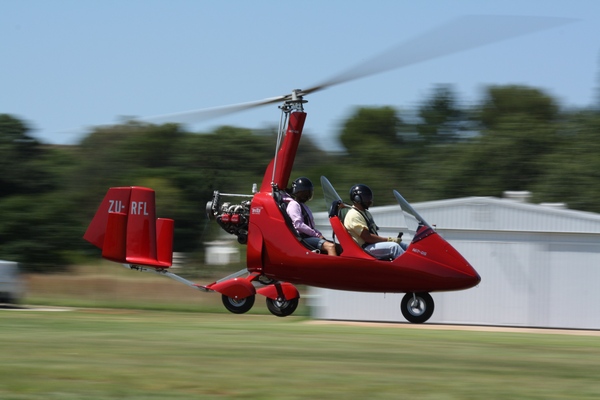 Derek Hopkins, Henri Westerman, Heystek Pretorius and Steve George also brought their “toys” and WOW-ed the crowds with a brilliant fly-past consisting of an AN-2, 2 DO-27′s and a Navion. Event director, John Boucher, definitely pulled out all stops in arranging the displays for the day!

At 06h30 ATC advisory on 125.6 was up and running and John Boucher brought in the early arriving aircraft until 09h00 where-after Mary Stephens (CAA) and Bob Allison manned the airwaves on a permanent basis. All credit to them and Rowena Kraidy for the smooth handling of arrivals and departures during the event. The ground Marshals – Alex Rudd & Nico Willemse together with the band of Air Scouts ensured that the parking area did not turn into chaos. Brett Hickman took care of all logistics like the tents, tables, chairs and toilets and even assisted with marshalling. The event would not have been possible without the infrastructure and hospitality of the Tedderfield hangar owners and the guys from the Airplane Factory. Incredible assistance from Braam Hechter, Gordon Howell and Councillor Malcolm Hack from Midvaal Municipality ensured a safe and enjoyable event. Paul Sabatier provided the extra eyes of the Flight Director responsibilities. Alan Hussey, MISASA PRO, played a vital role in all the logistics and set up of the presentation venues. Co-ordination with the suppliers, trophies, advertisers and the “Shootout” were professionally handled by Alan McKenzie and Donald Hicks. The real important people were of course everyone who flew – or drove in to attend. Without the crowd it would not have been such a huge success.

Both positive and negative comments are streaming in and this can only ensure that next year will be the best of the best. Some of the negative comments were about the commentary during the day. MISASA pulled this event off on a shoe string budget and for a non-professional commentator who offered his services at no cost to entertain the crowd he did a splendid job. Other negatives were regarding the food stalls as the people wanted a bigger variety at more affordable prices. Although this was an accident free event complaints were also received about a well -known so to speak safety conscious pilot who took off like a cowboy in his branded Cessna 182.

Suggestions for next year include a campsite in true Oshkosh style, a beer garden away from the flight line, a mass microlight flyby, camp fires in one place for the evening’s entertainment, exhibitors all in one demarcated area with exhibition aircraft separate from the fly-in aircraft. Feel free to comment below and be part of the discussion as we would always value your suggestions.

Organiser Alan Mackenzie and the MISASA team are already planning for the 2014 event. The 2014 Best of the Best Galaxy hosted by MISASA will be branded “Lighting up the sky and your dreams to fly”. Watch the calendar for updates as this will be an event not to be missed. The 2014 event is already promising to be a major improvement on what was a giant leap forward from the first event in 2012. The event has also opened up a better understanding of who and what MISASA (Microlight & Light Sport Aeroplane Association of South Africa) is and what they can achieve. 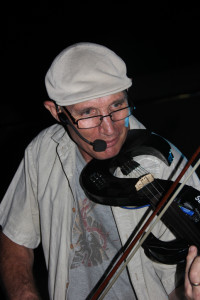 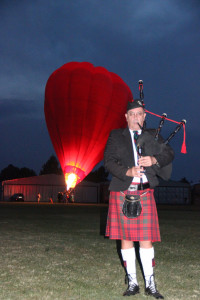 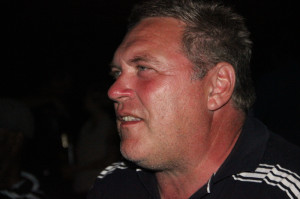 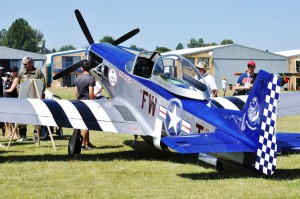 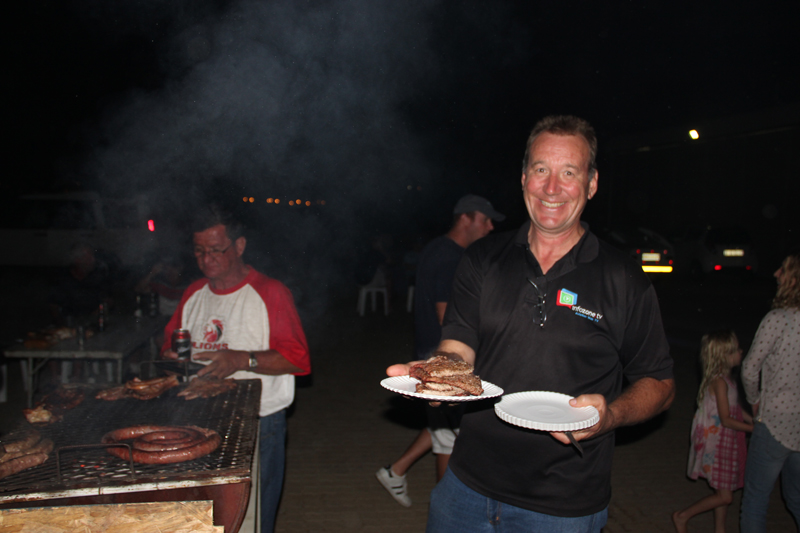 Thank you to the Infozone TV team for the great support.