Cobham was destined to become a highly influential figure in British aviation, participating in what could be termed one of the most pivotal periods of technology development in history.

Serving in the First World War, Cobham saw the potential for aviation as a mode of transport and transferred to the Royal Flying Corps, finishing the war as an instructor. After the war he gained international recognition and a knighthood with a series of trail-blazing long-distance flights and the creation of his ‘Flying Circus’. He was also the pioneer of in flight re-fueling. 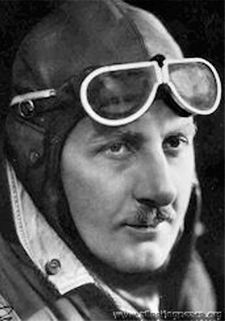 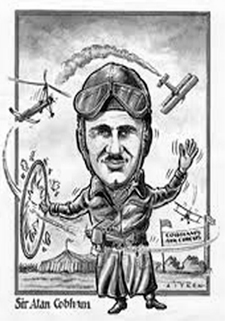 A Day At The Flying Circus

Local farmers, who remembered the event, said they were up extra early, dressed in their Sunday best and with picnic baskets filled for a day out. The day was fine and sunny and the air display started at 7 o`clock in the morning. It followed a tried and tested itinerary which started with all the aircraft taking part converging on the Astra airliner in a grand formation flight. This flight included passengers and flew over the surrounding countryside. 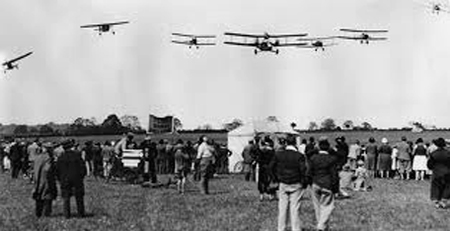 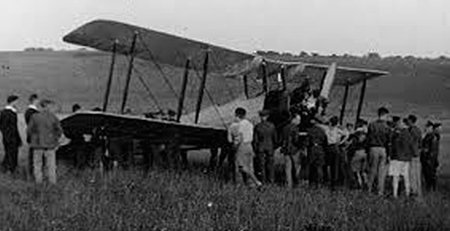 This was followed by a display of quick thinking and expert control called the Pilots Paper Chase. The pilot released a long paper streamer which he repeatedly flew through as it fell towards the ground, cutting it to shreds.

Then came a thrilling feat in which three pilots, whose machines were joined together by ribbons from wing tip to wing tip, looped their aircraft in formation. 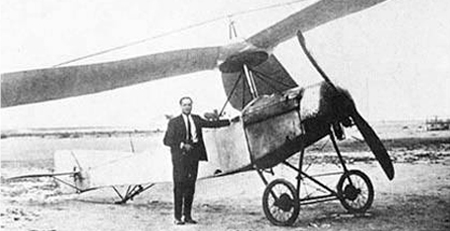 There were displays of an Autogyro, type C. 30, described as the wingless wonder, beautiful, classic aerobatics performed at high speed by Flight Lieutenant Geoffrey Tyson, and a free flight competition at which the public were asked to judge the speed of the aeroplane.

Various demonstrations of formation flying was given and their “crazy pilot” showed his sideways flying skills in the Siddeley – Avro. Flight Lieutenant Tyson was in the air again with the new Siddeley – Avro Tutor. In 1931 he had flown inverted from England to France and was now able to do the same in front of the spectators at Davidstow. Tyson`s feat of looping through a hoop erected on the field and picking up a handkerchief with a wire on his wing tip was sheer brilliance and his deadly aim with bags of flour had to be seen to be believed. Tyson went on to test – pilot the first jet fighter to be modified as a flying boat. 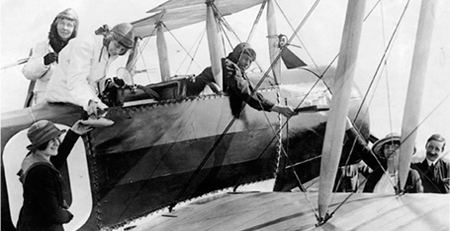 The ladies played their part too. Miss Joan Meakin, the famous glider girl and the first woman to loop the loop in a glider used a special Marconi radio – telephone transmitter to relay descriptions of her aerobatic display. She made a point of her willingness to help local enthusiasts set up their own gliding club. She was joined by Miss Naomi Heron – Maxwell who gave a daring solo parachute demonstration and later was joined by Mr Ivor Price. They stood on parachute platforms on either side of the airliner and jumped side by side.