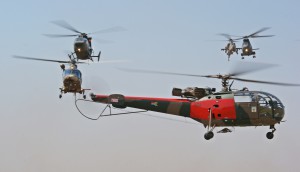 The Swartkops SAAF Museum Airshow has won the “Best Airshow” award again for the second time in succession.

Lt Col Mike ‘O Connor promises that the 2014 Airshow will be bigger and better than before!

The annual SAAF Museum Air Show has been scheduled and has been approved to take place on 10 May 2014. This Air Show has proved to be a favourite on the annual Air Show calendar. The Air Show is known to attract up to 45 000 spectators and is a not to miss event for aviation enthusiasts. The Museum Air Show remains the favoured event to attend and we are fortunate that most of the pilots and local airlines that participate in the annual Air Show attend and display their aircraft at no cost to the Museum. 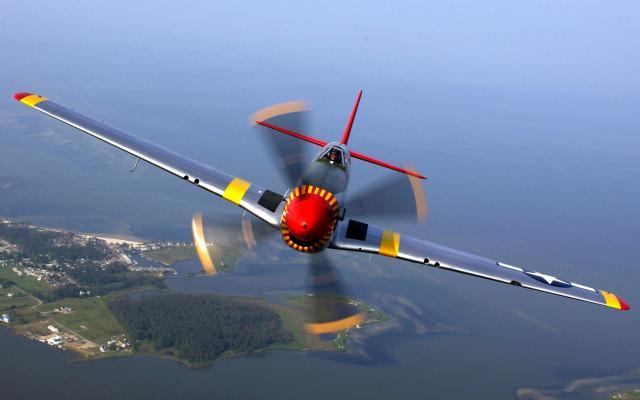